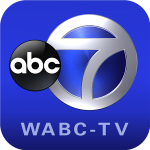 Michele and Joe, and Erin and Eric, have appeared as guests on WABC-TV news

Kunz has developed and led the company’s diverse revenue streams which tap into print and electronic media that reach consumers in retail stores and campus bookstores throughout the world, and on their computer, smartphone, and television.

Creator of Dickson Keanaghan’s flagship product, the best-selling Zombie Notes Study Charts. These study charts are used by hospitals, colleges, RNs, NPs, PAs, DOs, and MDs throughout N. America. Kunz and his wife Michele have produced these study charts since 1984. They have become the most sought-after and trusted study charts of their type. Several of them have consistently been top sellers in several different categories on Amazon. The Zombie Notes Study Charts are distributed throughout America and to every country where English is spoken.

In 2008 they published their first nursing book. This book was an annotated nursing-student-friendly edition of Florence Nightingale’s Notes on Nursing. In its first year it became ‘required reading’, and also put on the ‘recommended reading list’ of several university and college nursing programs in the US. This recognition helped propel this book into the best-selling book in its category.

Joseph has his MBA degree from Long Island University (LIU-Post), in Greenvale, NY; and his BA degree from Hofstra University, in Hempstead, NY. He is also an AHA Certified instructor for BLS/CPR. In his spare time, Joseph enjoys gardening, reading, and cooking.

Kunz is an AHA Certified Instructor and specializes in providing AHA Certification classes in ACLS, BLS, and PALS. She is also a certified six-sigma green belt (CSSGB), and also licensed in NY as an RN and as an ANP.

Kunz has been a clinical nursing educator for critical care for over 35 years. During those years, she has helped many thousands of nurses improve their own job performance and increase their own job satisfaction. Kunz considers herself to be a nurse’s nurse because she is not hidden away in a classroom or office, but out on the floor every day – interacting with hospital management, the nurses, the patients, and the physicians.

For many years Kunz was the Director of Nursing Education and Informatics at Long Island College Hospital in Brooklyn, NY. She was in the LICH Nursing Education Department for 25 years. She also developed the desire to teach nurses over 33 years ago when she was an ICU nurse at Staten Island University Hospital. It was at SIUH that Kunz realized that she could learn how to be a better nurse by teaching the other nurses. Kunz hasn’t stopped teaching since then.

After leaving LICH, Kunz has been teaching at Mercy Medical Center on Long Island, NY, since 2009. Kunz is also the Director of Medical Training at Dickson Keanaghan, LLC, a company that she helped create, which trains and certifies the medical staff at over 700 hospitals, surgicenters, medical offices, dental offices, walk-in medical offices, major drug stores, and military bases throughout Long Island, New York City, and Westchester.

Michele has her MSN and ANP degrees from Long Island University, in Brooklyn, NY. In her spare time, Michele enjoys gardening, reading, and cooking.

Kunz has been a PA since 2002, and is a Cardiothoracic PA at St. Francis Hospital, on Long Island, NY. Before this, he was a Urology PA for Dr. David Samadi, at Mt. Sinai Hospital, in New York City. He is a PA graduate of Long Island University, in Brooklyn, NY. He also has his BS degree in Biology from Stony Brook University.

In his spare time, Christopher enjoys traveling and gardening.

Dr. Kunz is a podiatric surgeon, born and raised here on Long Island. She is a graduate of Stony Brook University with a dual BS degree in Biology and Anthropology. Kunz then graduated from the New York College of Podiatric Medicine (NYCPM), in New York City.

After that, she completed her residency training in Podiatric Medicine and Surgery with the added credential of Rearfoot and Reconstructive/Ankle Surgery, at NYU-Winthrop Hospital. During her residency, she had the honor of being the Chief Resident in her senior year.

Dr. Kunz is now back at Stony Brook, where she has been appointed to a full-time faculty position in the School of Medicine, at the rank of Clinical Assistant Professor, in the Department of Surgery, Division of Vascular Surgery.

In her spare time, Erin enjoys traveling and cooking. 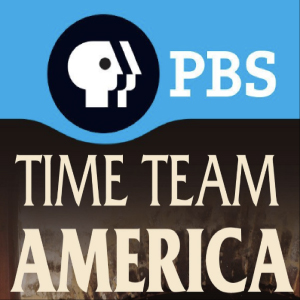 Zach has appeared on the PBS series Time Team America, which documented the archaeological excavation of the Badger Hole Paleolithic site in NW Oklahoma

Dr. Nowicki is a graduate of the University of Bridgeport College of Chiropractic, in Connecticut. He specializes in sports and family chiropractic. He is also a graduate of Stony Brook University with a BA degree in Anthropology. He currently works in private practice in Patchogue, NY.

Zach was also a research assistant through the University of Oklahoma, involved in an archaeological dig studying the Paleolithic peoples of NW Oklahoma. He appeared in the PBS documentary series: Time Team America: Over the Shoulder Look At Anthropology, the documentary on the excavation.

In his spare time, Zach enjoys traveling and reading.

Kunz is a software engineer at Instagram, in New York City. He is also a graduate of Stony Brook University with a BS degree in Biology, with a minor in Computer Science.

At Stony Brook he was a research assistant at the Rehabilitation Research and Movement Performance (RRAMP) Laboratory where he conducted physical therapy experiments and research using state-of-the-art computerized equipment. He received extensive training on the equipment from the manufacturer and the school, and on data analysis. He also re-wrote and debugged the equipment’s software.

Not shown in the above list, but equally important, and every bit as much considered part of the Dickson Keanaghan family, are the instructors, medical advisors, publishing advisors, business mentors, lawyers, accountants, and financial advisors, that all help to make Dickson Keanaghan financially successful and greatly respected, and help provide a reason for us to keep doing what we are doing every day. We are very thankful that all of these good people are part of our lives. 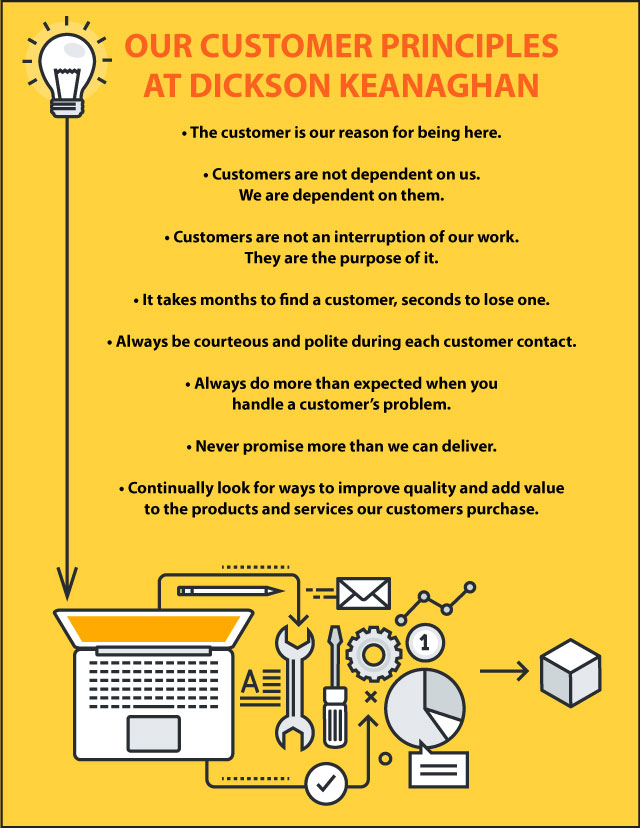 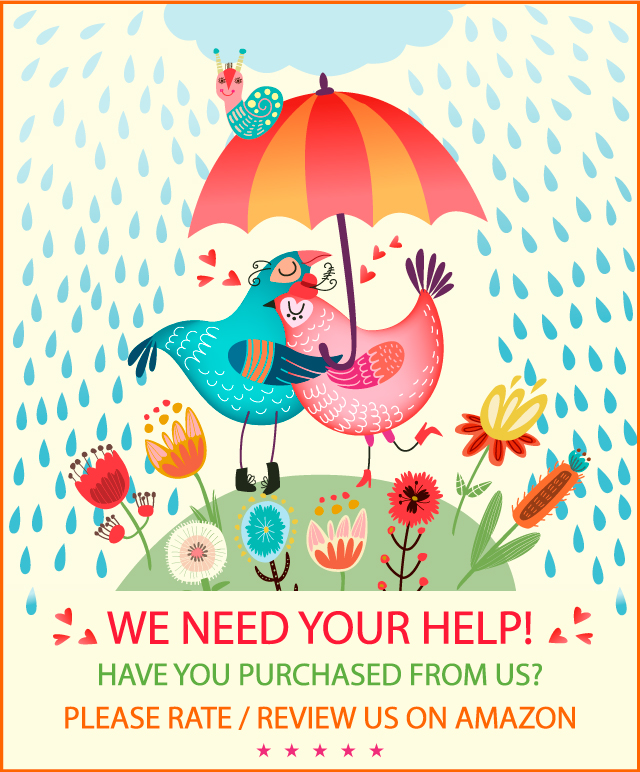